GL.iNet Donates Medical Supplies to the U.S. to Fight Coronavirus 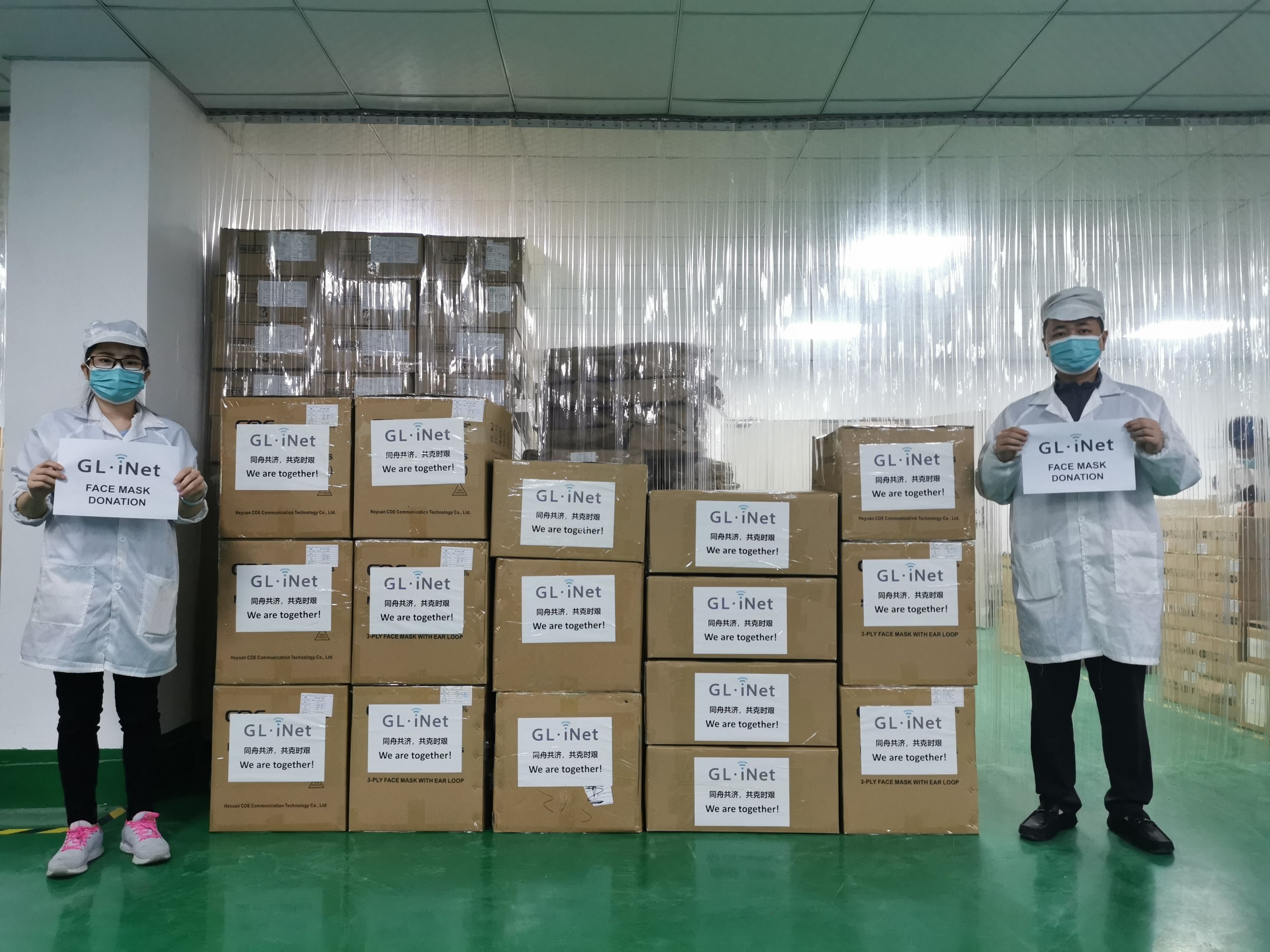 Since the number of confirmed coronavirus cases are increasing, GL.iNet is stepping up to help in the fight against COVID-19. Teaming up with a local group in the US, Tri-Valley Asian Association (TVAA), GL.iNet donated over 25,000 personal protective equipments to the frontline health care professionals and first responders.

“As an international organization, we should take action and help with the global community”, said Jianyi Zhao, founder and CEO of GL.iNet. “We are happy to be able to unite with TVAA for this donation. We appreciate their effort.” GL.iNet donated 10,000 surgical masks, 9,000 gloves, and 100 protective gowns to Northern California on April 16. We also donated 6,000 surgical masks to Washington Hospital Healthcare Foundation, to help with the situation. 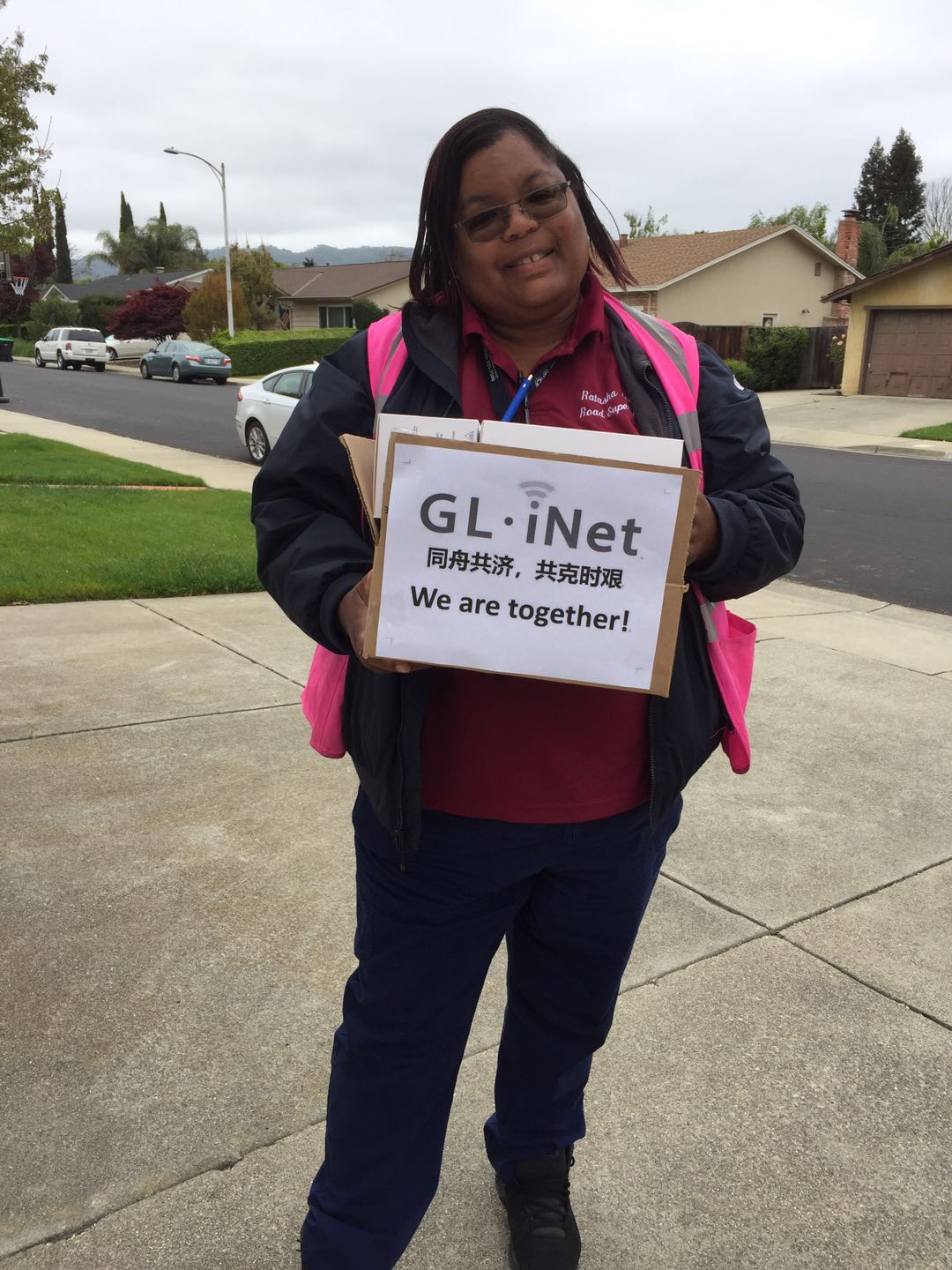 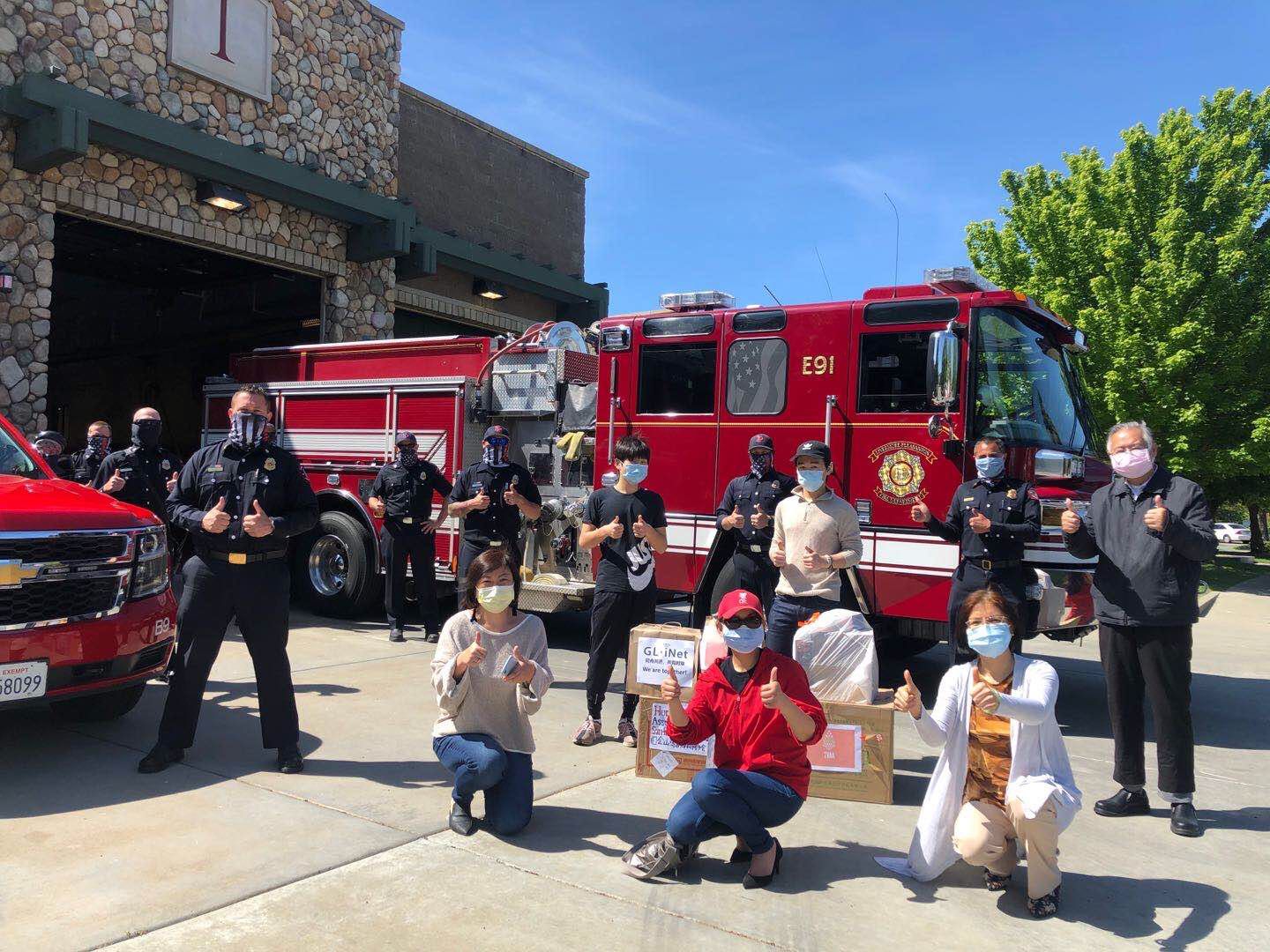 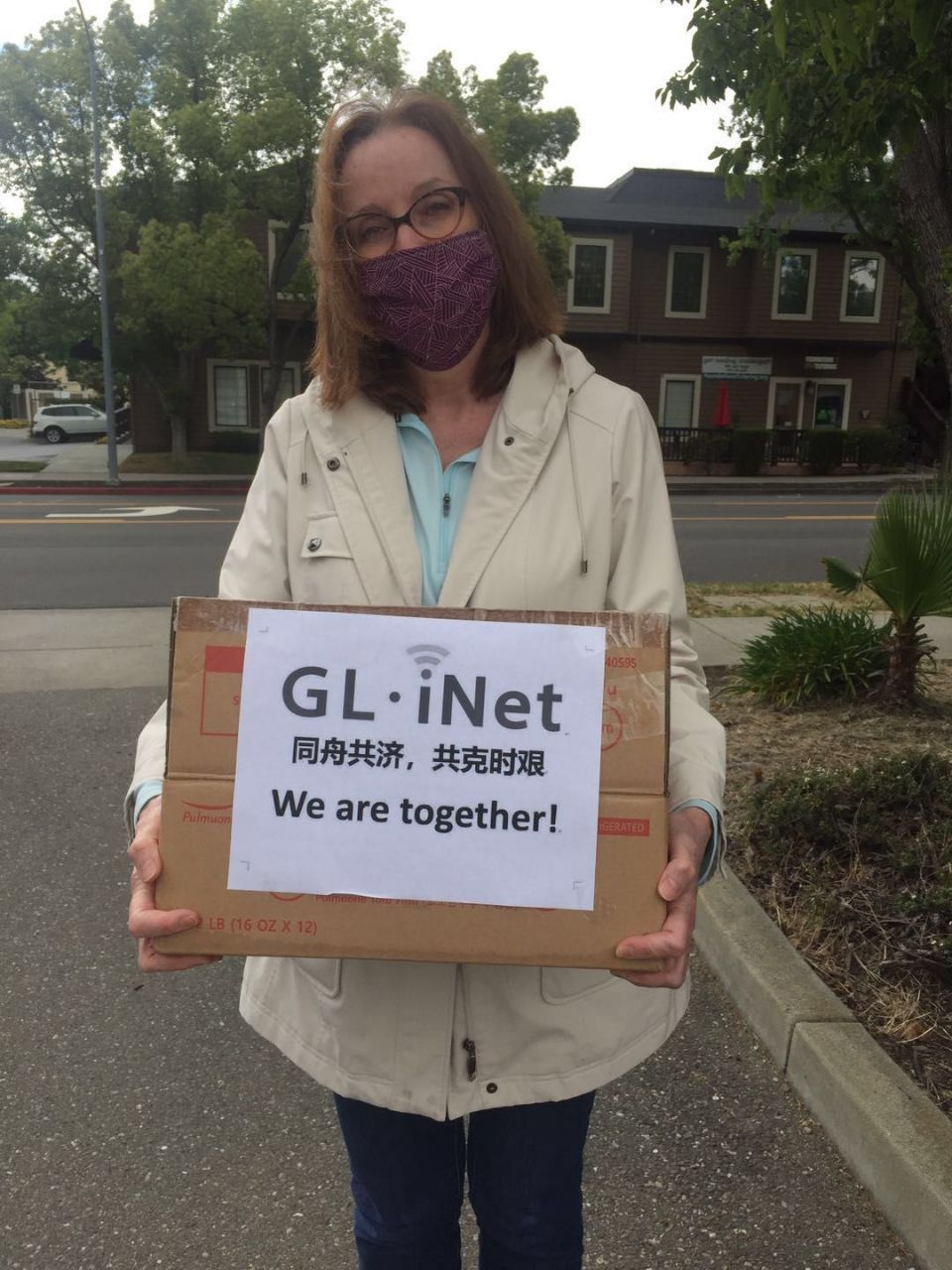 The representative from Pleasanton Unified School District in Pleasanton, CA received our donation

We are a leading developer of OpenWRT pre-installed wireless routers and world-class solution providers, offering quality services of smart cities, data privacy protection, and enterprise IoT. We partner with like-minded companies around the globe to provide phenomenal products and services. We aim to build a smarter lifestyle. For more information, visit gl-inet.com, or connect with GL-iNet on Facebook, Twitter, and GL-iNet’s Blog.