[Hong Kong - June 20, 2018] GL.iNet’s routers have been known for its portability and customizability. This year, we are going to deliver a whole new experience for security-savvy users.

Slate is an upgraded version of GL-AR750. Apart from a pair of external antennas to extend Wi-Fi signal coverage, it also comes with 3 gigabit ports to support fast Internet speed and shorten the time needed for transferring files through Ethernet. That is not it, to allow our users to make the most out of Slate , it comes with a fully revamped Web 3.0, which supports advanced VPN protocols like WireGuard and “DNS over TLS”. Like all the other GL.iNet’s routers, it is pre-installed with OpenWrt, an open source operating system, that allows technophiles and DIY hobbyists to customize the routers.

We also summed up the awesome features here for your quick reference:

Gigabit Travel Routers Have Never Been So Small and Lightweight

Portability is the prerequisite of travel routers, but its small size often comes at the expense of functionality. Slate is the first gigabit router designed for travelers. Some might say hotel Wi-Fi or other public Wi-Fi seldom reach gigabit Internet speed, what do I need these gigabit ports for? Well, for starter, you can transfer files via Gigabit Ethernet. Also, Slate is not the kind of routers you’d put away after a trip. It can be set as a Wi-Fi repeater to cover the Wi-Fi dead spot at your home or even replace the ugly bulky router you have. Once you get a hang of it, you’ll be surprised by what this tiny little box can do. With the right conditions, it could pick up Wi-Fi signal from a 100 meter away. 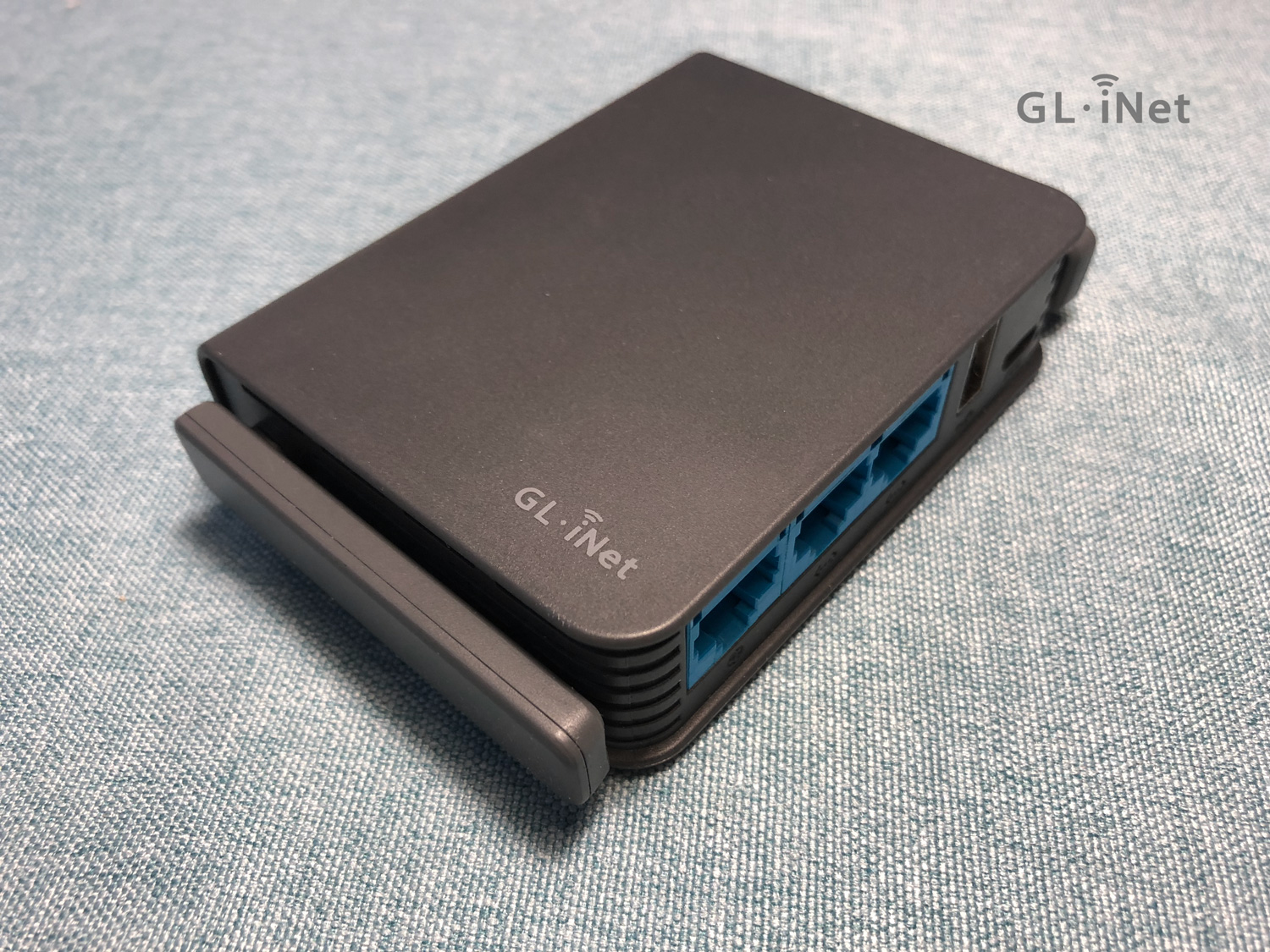 It is a known fact that connecting to public Wi-Fi might impose online treats to your privacy. We know how hard it is to resist the temptation to use a free Wi-Fi. With Slate, you don’t have to choose between online security and enjoying free Wi-Fi everywhere. Slate’s built-in firewall can provide an extra layer of protection and you can form a secure network with a VPN. It will encrypt all your online traffic, mask your online identity and keep snoopers off your Wi-Fi network. Slate works with 20+ VPN service providers and with the new UI, configuring VPN is much easier than before. As WireGuard supports high performance network, it is a good news for Netflix addicts who want to stream their favorite TV show away from home. Slate can be configured into a VPN server or a VPN client. If you have two GL.iNet routers, you can set one as a VPN server while the other as a VPN client to form a dedicated private network.

Eager for more? We’ll publish another article about Web 3.0 very soon, please stay tuned for the next update. Thanks!