Many users asked whether Google Fi 4G LTE service is available on GL.iNet 4G routers, such as GL-MiFi and Spitz (GL-X750) 4G LTE routers. The answer is YES! 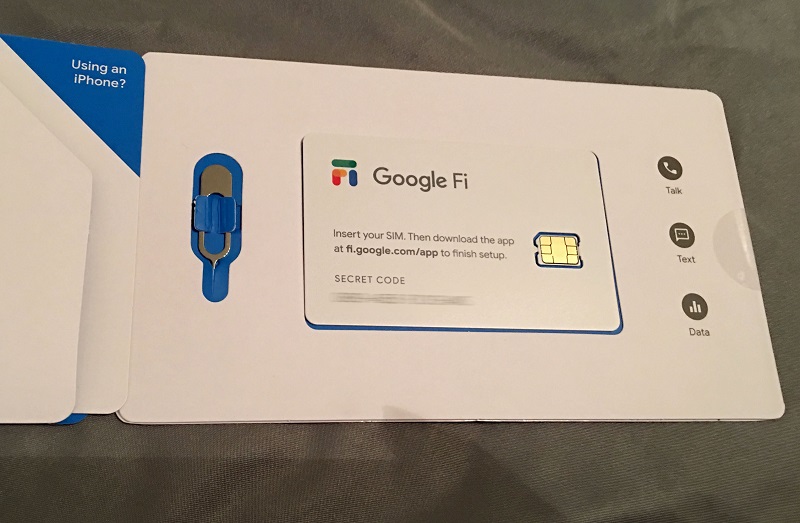 For people don’t know what’s Google Fi, it is a wireless phone plan designed with the latest Google technology. With Fi, you get unlimited calls & texts in the US for one low monthly price. Data is $10/GB in the US and over 170+ destinations abroad, then free after a set GB amount depending on the number of people on your plan. Fi comes with free 24/7 support and no contracts.

Because activating Google Fi service requires their app, you cannot do it with the GL.iNet routers. However, after you activated the service completely on your phone, like getting a valid phone number and browsing webpages successfully, you can use the sim card on GL-MiFi and Spitz (GL-X750) 4G LTE routers! Things to note, Google Fi only provides nano sim, you need to have suitable sim kit to make it as big as a micro sim.

We used an iPhone 5S phone to activate Google Fi service. You can just follow the steps one by one in the app. You can download from here. 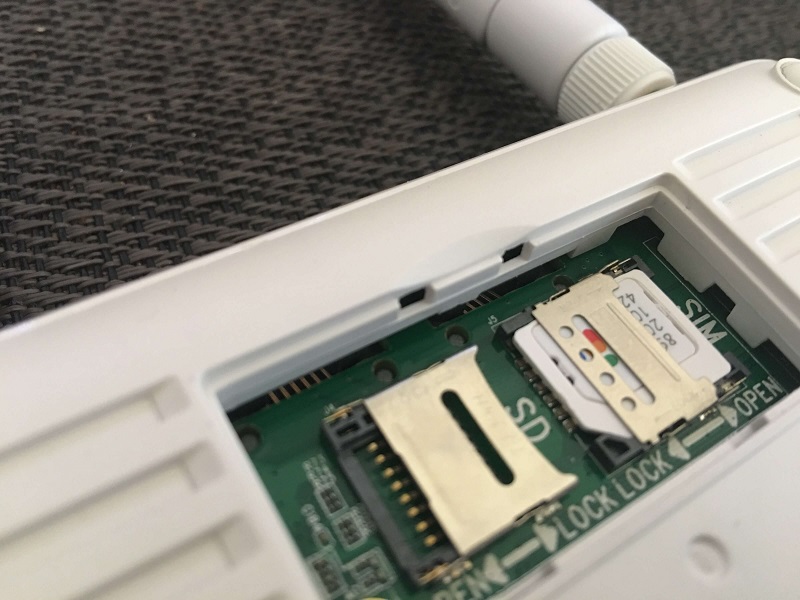 After activate the Google Fi, we just insert the sim card inside a GL-MiFi or Spitz (GL-X750) 4G LTE router, then turn on or power up the router. Here we used GL-X750C4-A model installed Quectel EC25-AF 4G LTE modem, which is for North American users.

Next step is to connect to the router wirelessly or via Ethernet cable. By entering the web admin panel via http://192.168.8.1, you will see the 4G LTE service is detected as T-mobile or Sprint since Google Fi usually uses their services. You can run AT command to check it actually runs Google Fi. 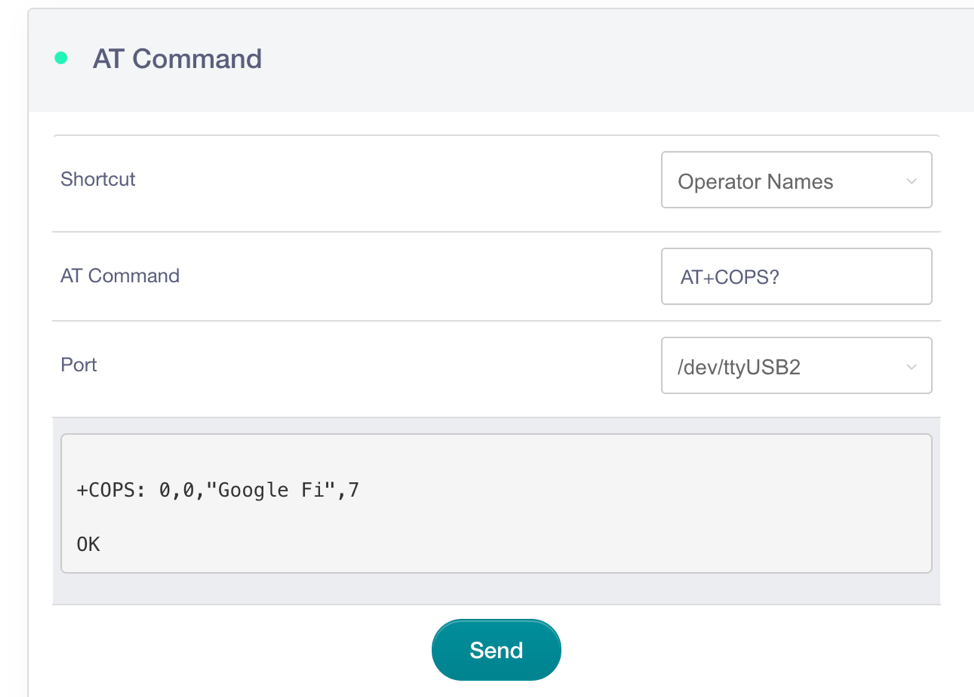 The last step is to click “Start” to enjoy the 4G network. When the button becomes “Disconnect” and the data statistics changes, you’re successfully connected!