Stay Connected in the Countryside with Band 71

Staying connected in some rural areas is never easy. In fact, it can be downright tough and frustrating. Back in 2017, T-Mobile, a mobile telecommunication company, purchased Band 71, known as a long-range 600MHz spectrum, to expand its LTE network coverage.

Stay connected even when you are camping or traveling | Photo Credit: Andrew Neel

Band 71 is a low-frequency cellular spectrum, and it can travel further but requires fewer towers to cover an area. In the United States, this network covers 350 rural areas and towns. It is extremely convenient for American citizens especially when they are taking a road trip or simply living in a rural environment. One thing you need to bear in mind is “Band 71 does not equal 5G”. Even if one device supports Band 71, it does not mean 5G compatible. 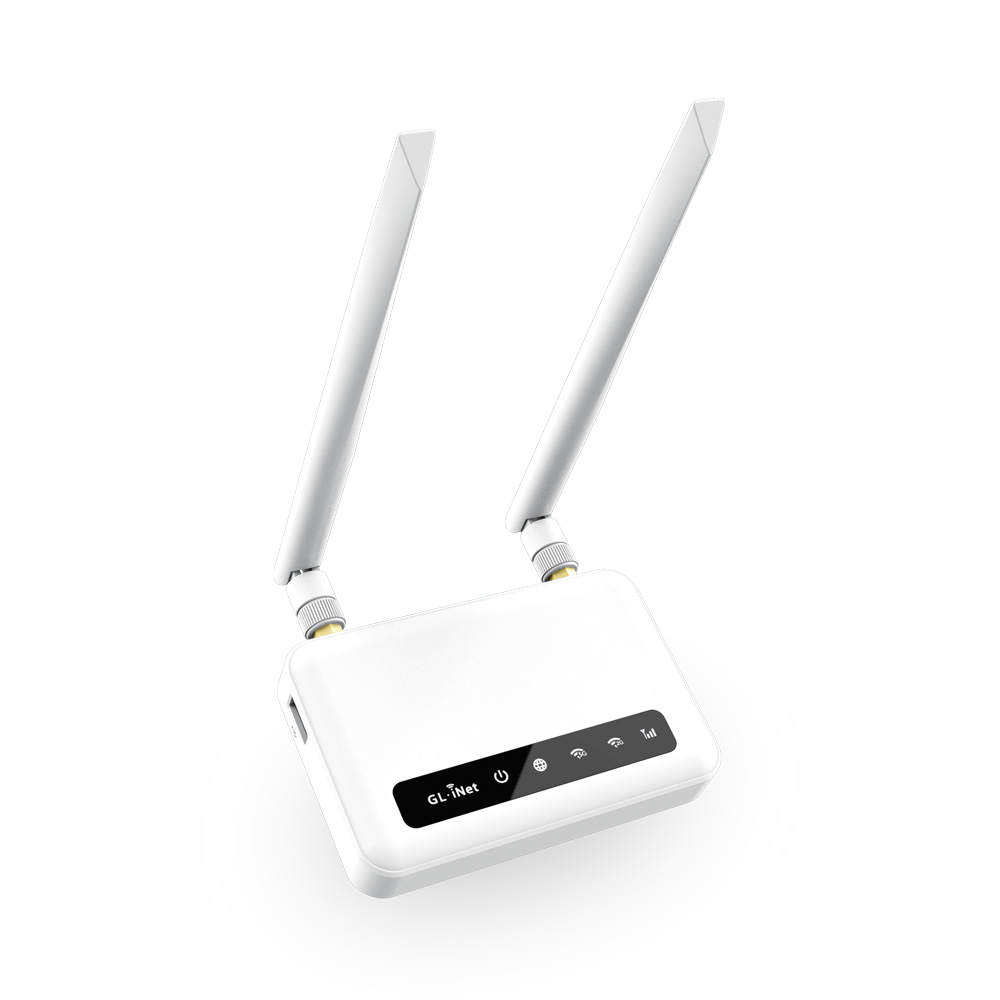 Get to know Spitz now!

We are a leading developer of OpenWRT pre-installed wireless routers and world-class solution providers, offering quality services of smart cities, data privacy protection, and enterprise IoT. We partner with like-minded companies around the globe to provide phenomenal products and services. We aim to build a smarter lifestyle. For more information, visit gl-inet.com, or connect with GL-iNet on Facebook, Twitter, and GL-iNet’s Blog.